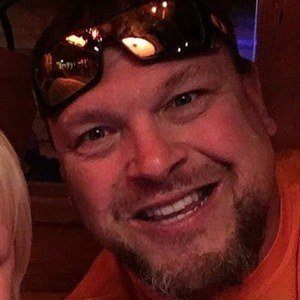 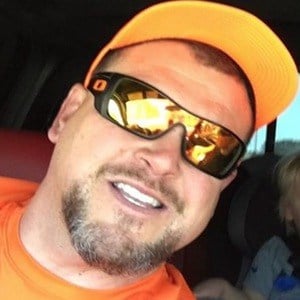 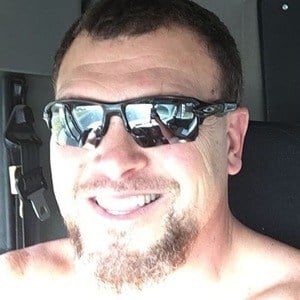 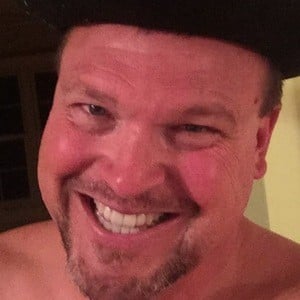 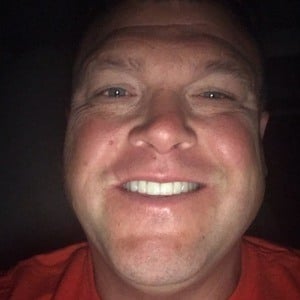 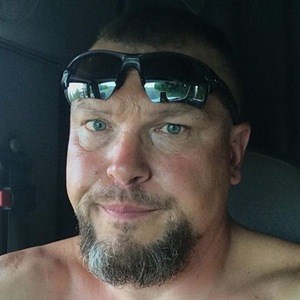 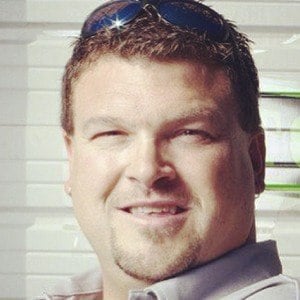 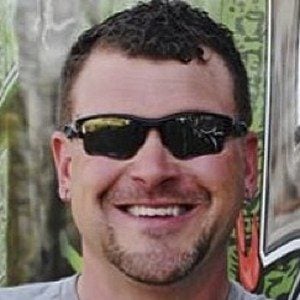 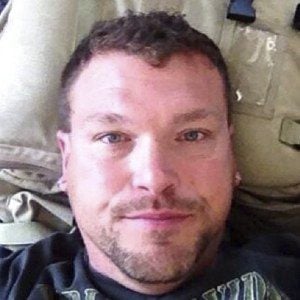 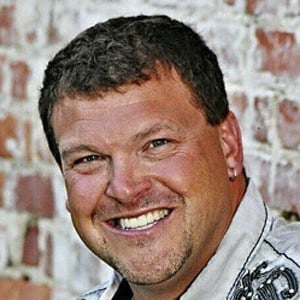 Also known as Bobby the Bulldog or Repo Man Bobby, he works at Lizard Lick Towing and is known for starring on the reality show of the same name.

He worked on his family tobacco farm and served another position as a truck driver.

He is the youngest of four children. He married Patti Brantley.

Bobby Brantley Is A Member Of