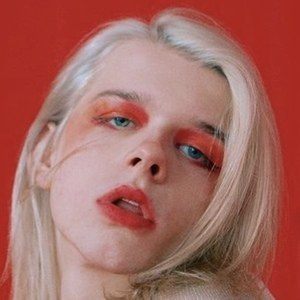 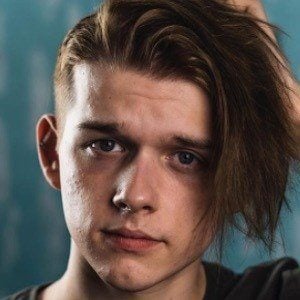 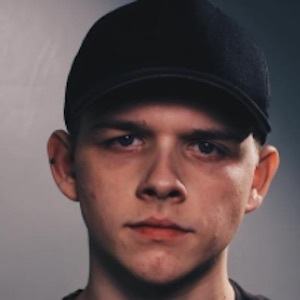 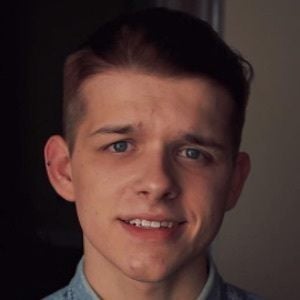 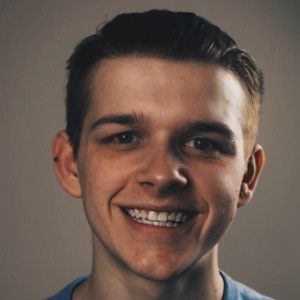 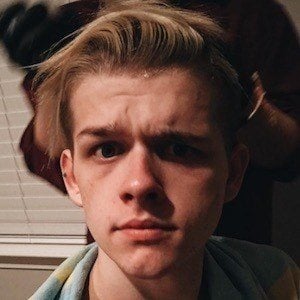 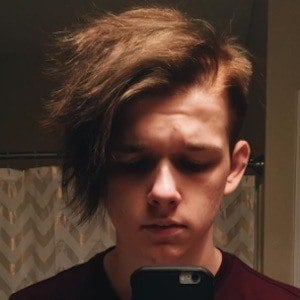 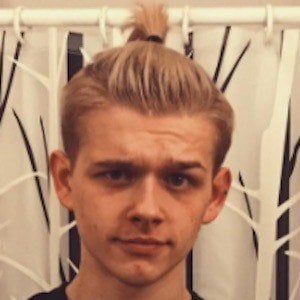 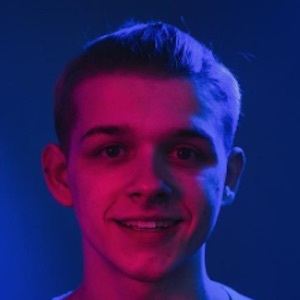 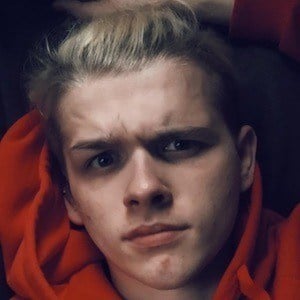 Most well known for his film reviews on his self-titled YouTube channel, he achieved further success by creating genre-mashing trailers to give beloved movies a different feel. His most popular of these became "If FROZEN Was a Horror Film."

A avid film goer and watcher growing up, he created his BobbyBurnsOfficial YouTube channel in April of 2014. His first movie review was of Quentin Tarantino's Reservoir Dogs.

He is a filmmaker in addition to a film reviewer. He created a secondary YouTube channel called ChickenFeetFilms to post short films and stop motion animation films.

He was born in Columbia, TN and would later reside in Buffalo, NY. He was in a relationship with Jordanne Leigh.

One of his more popular videos is titled "If THE INCREDIBLES Was A CHRISTOPHER NOLAN Film."

Bobby Burns Is A Member Of