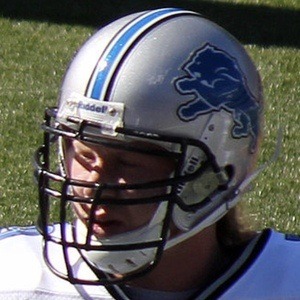 He was drafted 3rd overall by the Washington Capitals in the 1981 NHL Draft.

He played in the 1985 NHL All Star Game, the only All Star appearance of his career.

From 1993 to 1999 he played on the New Jersey Devils with defenseman Scott Stevens.

Bobby Carpenter Is A Member Of