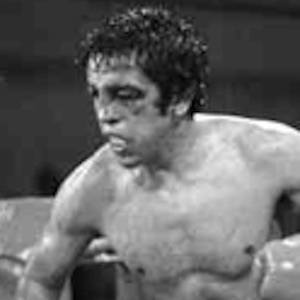 One of Ring Magazine's 100 Greatest Punchers of all time, and a two-time world champion. He compiled a career record of 59-7-1.

He won his first 19 fights after turning professional in 1972.

His wins over Rafael Limon in 1982 and Cornelius Boza Edwards in 1983 were both named Ring Magazine Fights of the Year.

He was raised with three brothers and three sisters.

His title as WBC champion was taken by Hector Camacho.

Bobby Chacon Is A Member Of