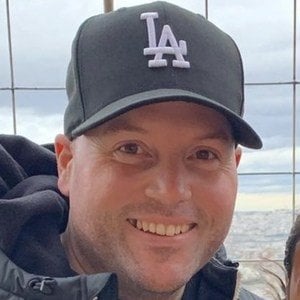 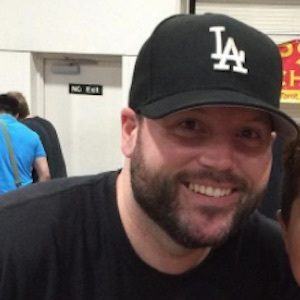 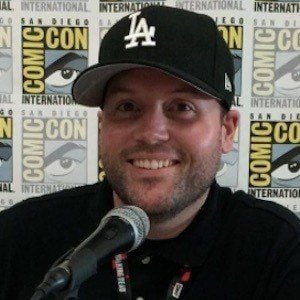 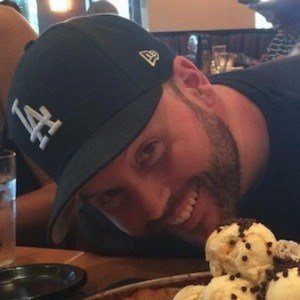 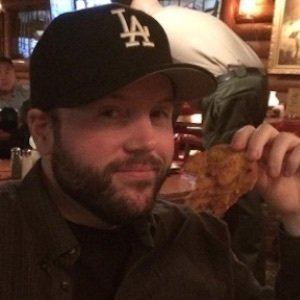 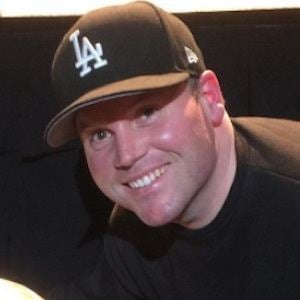 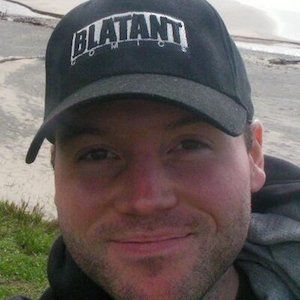 Gamer named Bobby Crosby most well known for his YouTube channel dodgerfilms, where he has gained more than 1.4 million subscribers by playing sports video games like Madden and MLB: The Show. He also occasionally shares videos of his own softball games.

His career initially began as a comic writer and creator. He has become responsible for online comics like Marry Me, Last Blood, and Dreamless.

He has a second YouTube channel, called Bobby Crosby Games, where he plays games like Outlast, Firewatch, and Rocket League. He announced on Instagram that his comic "Marry Me" was being turned into a movie starring Jennifer Lopez.

He's a native of Pasadena, California.

He posed for a photo alongside YouTuber Benny Amesquita, who's also an avid Dodgers fan.

dodgerfilms Is A Member Of