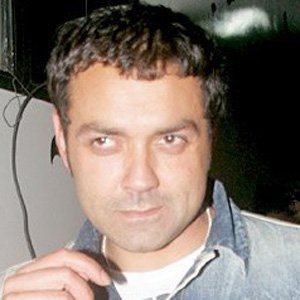 Indian actor best remembered as a winner of the 2002 Filmfare Best Actor Award.

He was born Vijay Singh Deol.

He debuted in the 1977 film, Dharam Veer. His parents are Dharmendra and Parkash Kaur.

He married and had two sons with Tanya Deol.

His stepmother is Hema Malini. His older brother is actor Sunny Deol. He has many sisters, one of them being actress Esha Deol.

Bobby Deol Is A Member Of