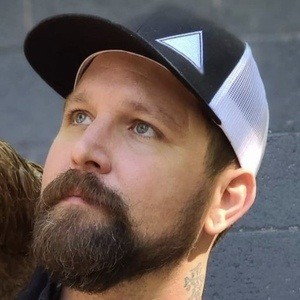 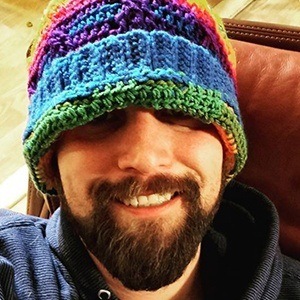 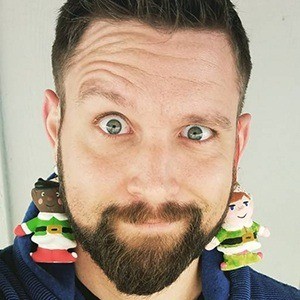 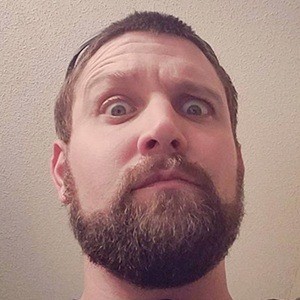 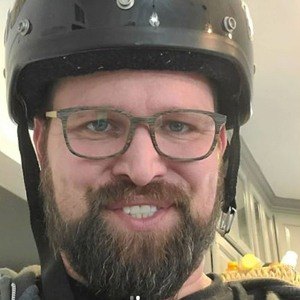 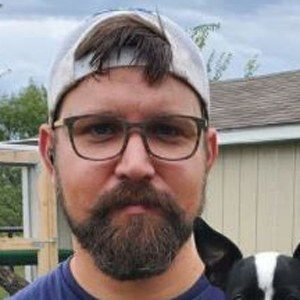 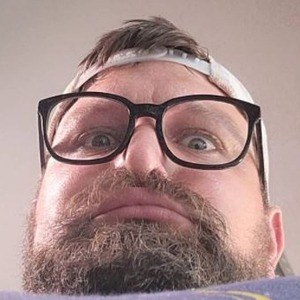 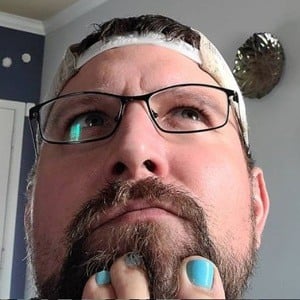 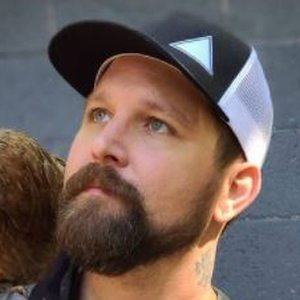 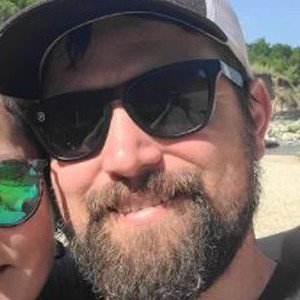 Sculptor and wood carver well known for his Bobby Duke Arts YouTube channel where he showcases his creations or presents tutorials on how to make certain objects. His content earned him 4.4 million subscribers.

He was home-schooled his whole life. He began his channel with a video called "How to carve a relief style plaque" which was published in December of 2011.

His most watched video by far became "I Make Maui's Hook For Real, And It GLOWS IN THE DARK! Disney's Moana." It earned more than 7 million views.

He posted a video called "Halloween Makeup Time Lapse (on my daughter)." He was born in Georgia and moved to Fort Worth, Texas at a young age.

He and Art ala Carte both became known for their artistry displayed in YouTube videos.

Bobby Duke Is A Member Of