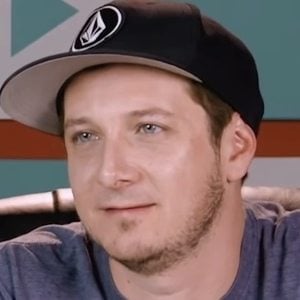 He worked in various producing and hosting roles after high school. He was the director of digital development for Studio71 from 2011-2013.

His most popular series is Man Vs. Pin, wherein he attempts various DIYs sourced from Pinterest. He has also posted almost exclusively photos of hands giving middle fingers for his over 100,000 on his robczar Instagram.

He was born and raised in Florida. He married Corinne Leigh.

While with Studio71, he worked with YouTubers like Shane Dawson and Hannah Hart.

Rob Czar Is A Member Of