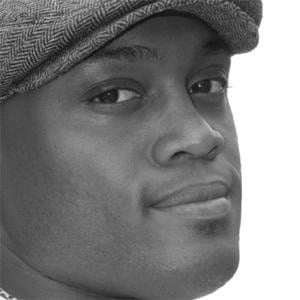 Professional wrester and mixed martial artist who won two ECW World Championships and one US Championship while with the WWE. He's also competed in Total N Action Wrestling.

He wrestled at Missouri Valley College before joining the US Army. He originally had hopes of being an Olympic wrestler, but those hopes were ended by an injury.

He had two children with former professional wrestler Kristal Marshall, whom he dated from 2007-2010.

He defeated The Miz to win the WWE Championship in 2021.

Bobby Lashley Is A Member Of