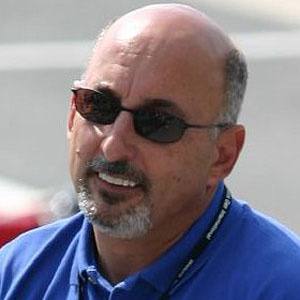 Former race car driver who was a briefly a manager for Jaguar Formula 1.

He was inducted into the International Motorsports Hall of Fame.

David Letterman became a minority owner of his racing team in 1996 and in 2004, the team was renamed Rahal Letterman Racing.

Bobby Rahal Is A Member Of