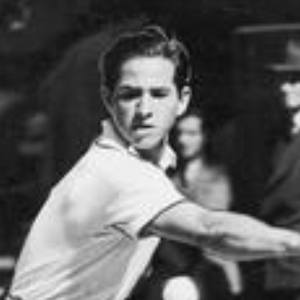 He was a great ping pong player before he became a great tennis player.

He was the World No. 1 or the co-World No. 1 tennis star for three years, initially as an amateur and later as a professional.

He was defeated by women's tennis pro, Billie Jean King .

Bobby Riggs Is A Member Of