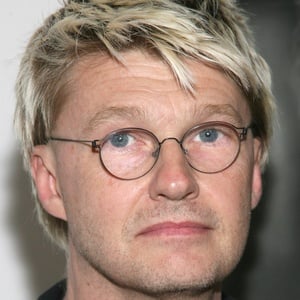 Late American singer-songwriter who was a founding member and bassist for the band Blues Traveler and who played bass on their major hit single, "Run-Around."

He went to the Berklee School of Music before co-founding Blues Traveler in 1987.

He died of an accidental drug overdose in 1999.

He grew up with family in Summit, New Jersey.

He was in Blues Traveler with singer and harmonica player John Popper.

Bobby Sheehan Is A Member Of