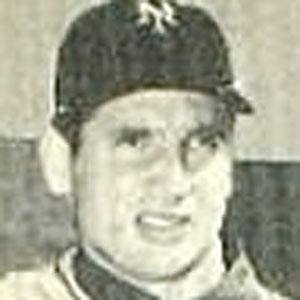 He hit one of the famous home runs in baseball history in 1951, known as the 'Shot Heard Round the World.'

He immigrated to the United States from Scotland at the age of two.

His three-run homer in 1951 won the pennant for the New York Giants.

He had two daughters with his wife Elaine.

When he hit his famous home run against the Brooklyn Dodgers in 1951, future Hall of Fame outfielder Willie Mays was on deck.

Bobby Thomson Is A Member Of