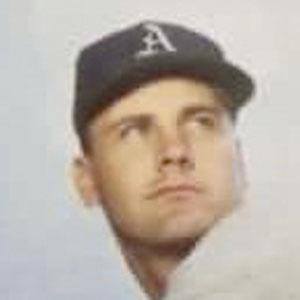 Known as one of the most prolific home run hitters during the 1950s in the American League.

He played in the popular Pacific Coast League before joining the Chicago White Sox in 1949.

He became the first player in Major League Baseball history to hit three home runs in the final game of the season.

He was married to his first wife Gladys for 12 years. Later he married his second wife Marla Jean. He had four children altogether.

He was recognized as one the great sluggers in the 1950s, along with Hall of Fame outfielder Mickey Mantle.

Gus Zernial Is A Member Of