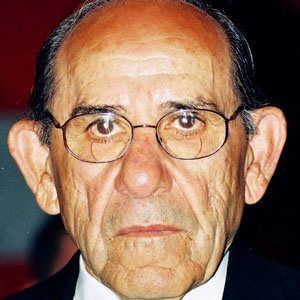 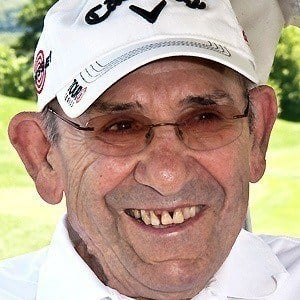 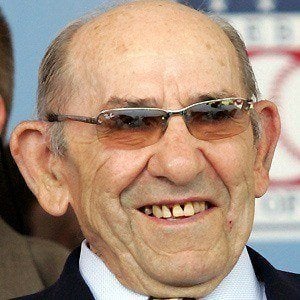 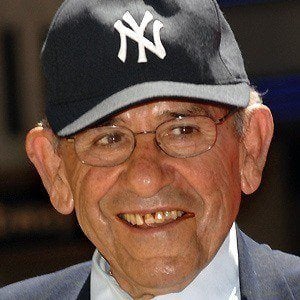 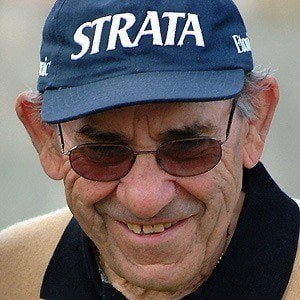 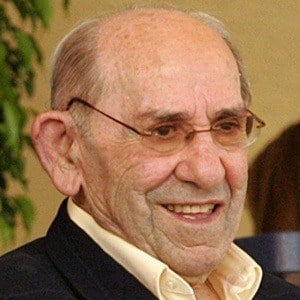 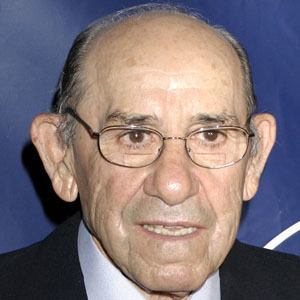 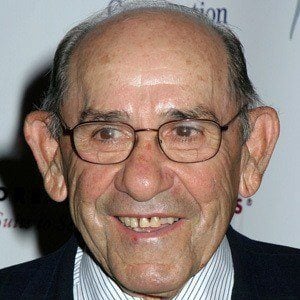 He lived on the same block as future baseball fixtures Joe Garagiola and Jack Buck.

He became known for his clever sayings such as "It ain't over 'til it's over."

He married Carmen Berra in January of 1949. He had three sons named Dale, Tim and Larry.

He played alongside legendary outfielder Mickey Mantle for a number of years on the Yankees.

Yogi Berra Is A Member Of