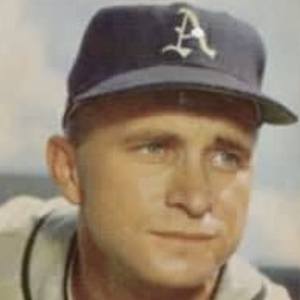 Three-time All Star pitcher who won the 1958 World Series as a member of the New York Yankees. He had his best season in 1952, leading the American League in wins and winning the MVP Award.

He was born in Pottstown and made his MLB debut with the Philadelphia Athletics in May 1949.

He won an amazing eight consecutive Gold Glove Awards from 1957 to 1964.

He was teammates with prolific slugger Gus Zernial in Philadelphia.

Bobby Shantz Is A Member Of