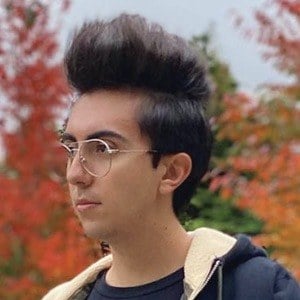 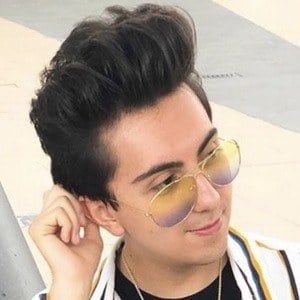 Mexican YouTube star who is best known for his Minecraft-related videos. In addition to reviews and gameplay advice, he also reports on gaming news.

He has earned over 1.4 million subscribers to his YouTube channel. He has competed in gaming professionally.

His real name is Rodrigo. He was born and raised in Mexico.

He is a well known Mexican YouTube star similar to Quackity.

Bobicraft Is A Member Of