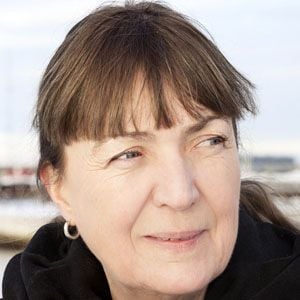 Between 1975 and 2013, this Danish writer published close to fifty works of children's literature and young adult fiction. Her best known books include Teddy Tin Field, The Man Who Sought the Sea, and Safran.

Before becoming a full-time writer, she trained as a teacher and also worked in television and radio production.

Her numerous literary honors include the Danish Ministry of Culture's 1995 Children's Book Award and the 2008 Prix Chronos.

She was born and raised in Hillingdon, Denmark.

She was born in the same year as fellow children's book writer Jack Gantos.

Bodil Bredsdorff Is A Member Of