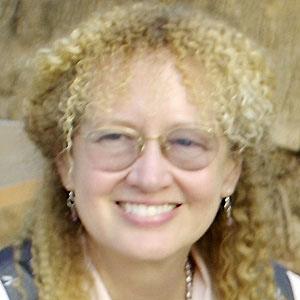 Children's author whose best-known works include over forty books in the Magic Tree House series. Her award-winning Magic Tree House books have been translated into more than thirty languages.

She attended the University of North Carolina and traveled all over the world following her graduation. She published her first book, Run, Run, As Fast As You Can, in 1982.

Her books, popular throughout the world, have sold over 100 million copies.

She and her twin brother were born in Oklahoma to U.S. Army Colonel William Pope and homemaker Barnette Dickens Pope. She married actor/playwright Will Osborne in 1976.

Mary Pope Osborne Is A Member Of