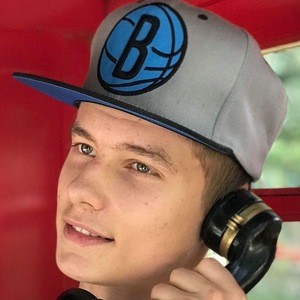 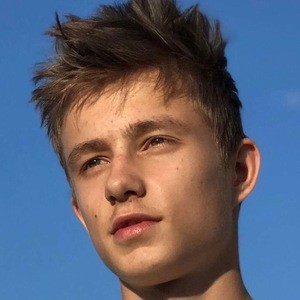 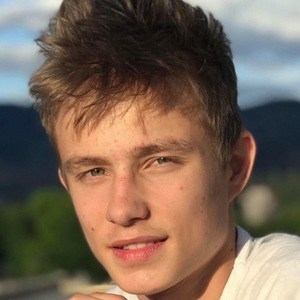 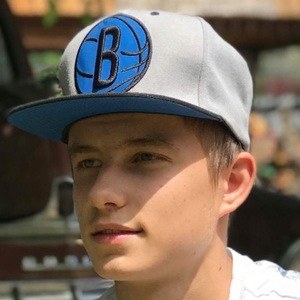 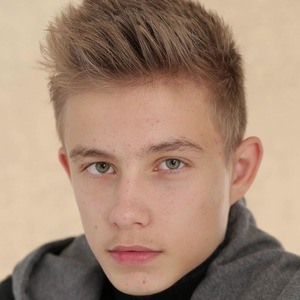 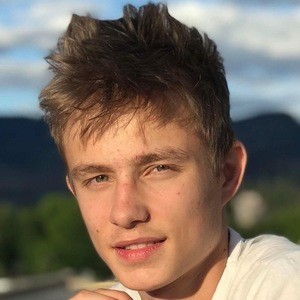 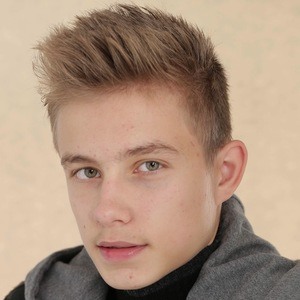 Comedy and lip-sync video creator on the TikTok app who has earned more than 390,000 fans for his bogdan_kalinchenkov account. One of his videos passed the mark of 4 million views mark and was shared across multiple platforms.

He always aspired to be an actor and singer. He posted a debut music video to YouTube in 2015, but was told to stop singing by his doctors as his voice was changing. This is when he discovered TikTok for the first time.

He started playing soccer at the age of five.

Born in the Ukraine, he moved to Canada with his family when he was 12 years old. His sister Kate Kalinchenkova is a TikTok creator as well. Their parents are Oksana and Slava Kalinchenkova.

He posted a cover of Justin Bieber's "Boyfriend" to his YouTube channel in 2015.

Bogdan Kalinchenkov Is A Member Of