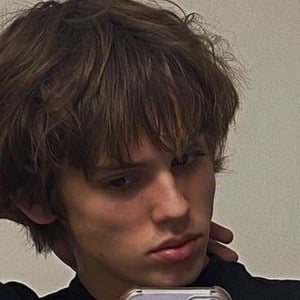 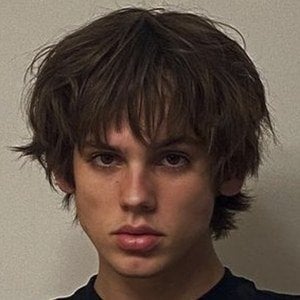 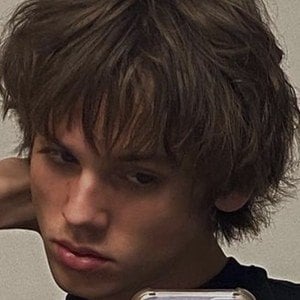 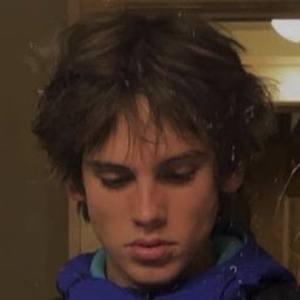 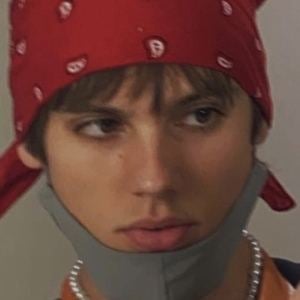 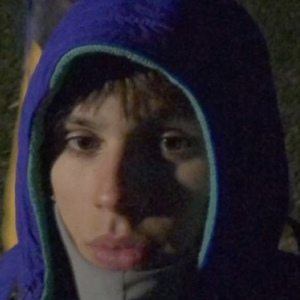 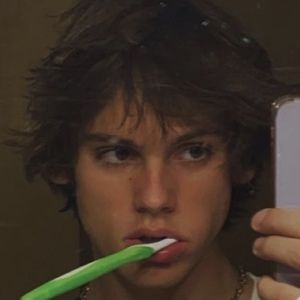 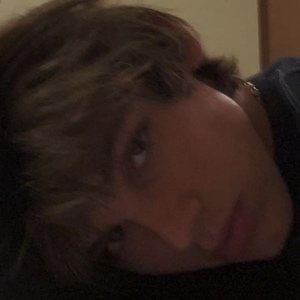 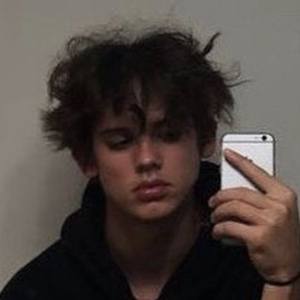 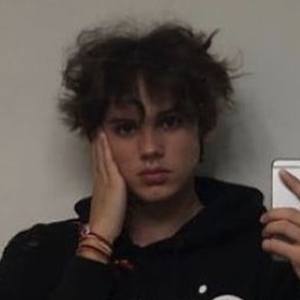 Lip-sync performer and TikTok personality who rose to fame on his self-titled account. His videos have gone on to garner more than 36 million likes on the platform. He has posted TikTok videos with other personalities like Chase Hudson and Sunny Suljic.

He began making TikToks in May of 2020. One of his earliest performances was set to Brent Faiyaz's "Clouded."

He shares selfie photos on Instagram, where he also engages with fans. His Instagram has mentioned that he has been represented by Storm modeling agency in Los Angeles.

He was born in Warsaw, Poland.

In late 2020 he performed a lip-sync set to Ariana Grande's "Positions." The TikTok has been viewed more than 100,000 times.

Bohemianrapcity Is A Member Of