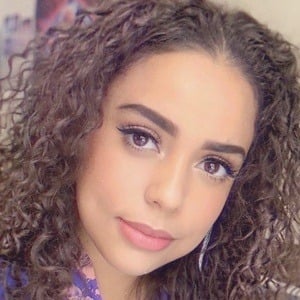 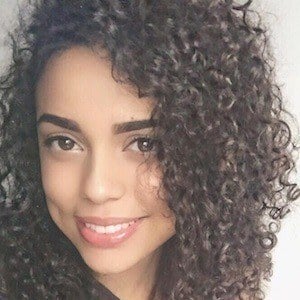 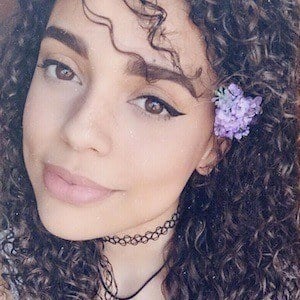 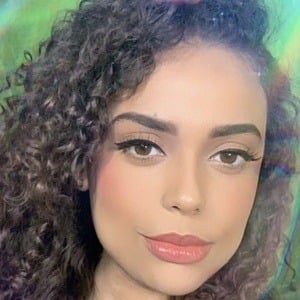 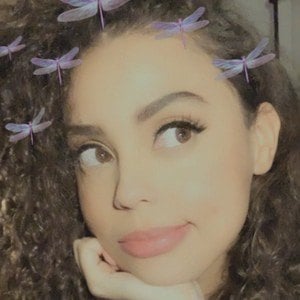 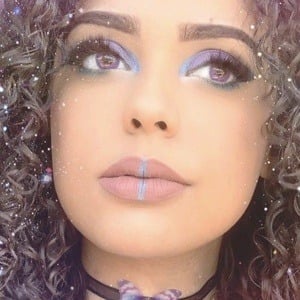 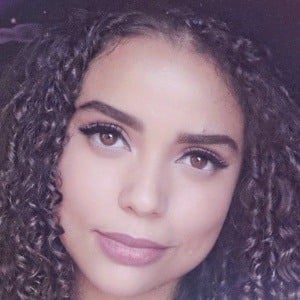 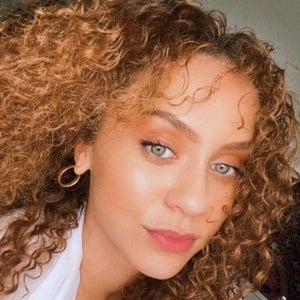 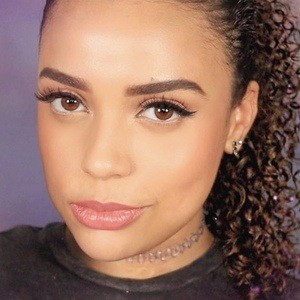 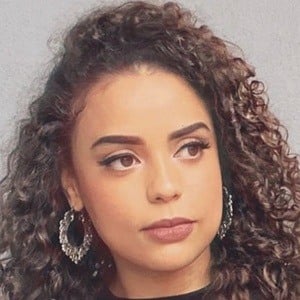 ASMRtist named Janice who relaxes her 130,000 subscribers with tingle-inducing sounds and whispered dialogue. Her video "ASMR Teaching You PORTUGUESE {{ whispered }} {{ writing on paper }}" was her first to surpass half-a-million views.

She created a secondary YouTube channel called BoHime Chella which would act as a pop culture reaction channel.

She was born in Toronto, Canada and is of Portuguese descent.

She collaborated with Catplant ASMR on a video called "Gift Exchange COLLAB."

BoHime Chella Is A Member Of