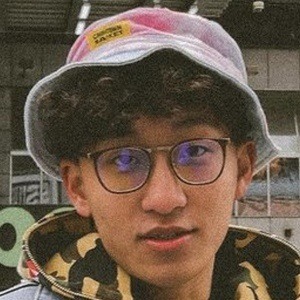 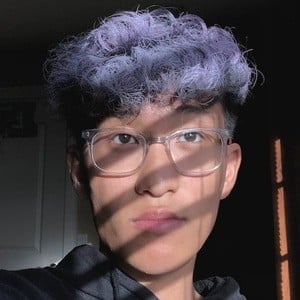 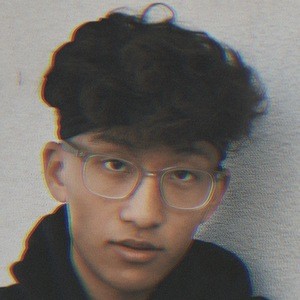 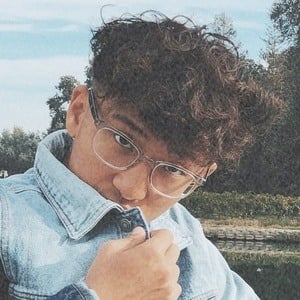 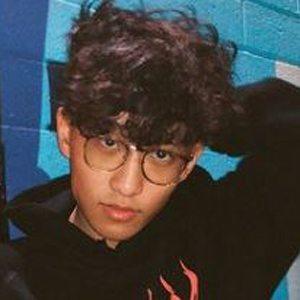 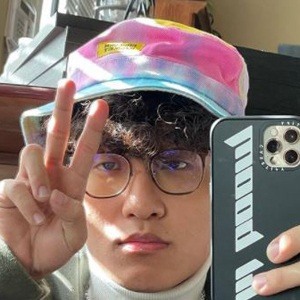 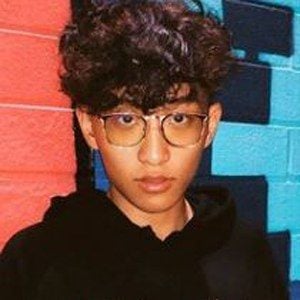 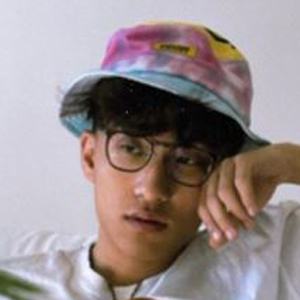 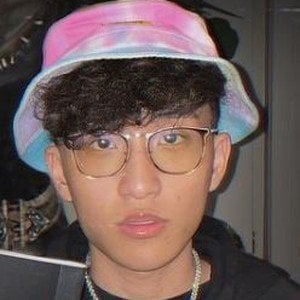 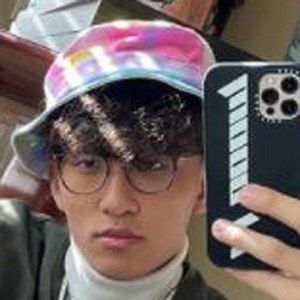 Comedy content creator best known for publishing prank, challenge, and parody videos on his self-titled channel. His popularity on the platform led to him amassing more than 180,000 subscribers.

He made fun of Soundcloud rappers in a 2018 video.

His video "Meeting my long distance girlfriend for the first time..." went viral with over 1 million views.

He was born in China. His twin brother Vohr is also a social media star.

He has parodied a number of rappers including 6IX9INE and Cardi B.

Bomiiao Is A Member Of