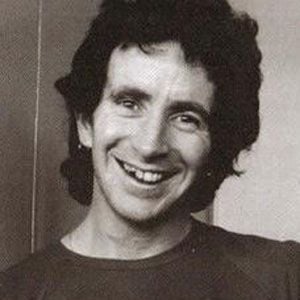 Rock musician who was the former frontman of the iconic rock band AC/DC, the group known for songs like "Back in Black." He also served as the band's manager in their earlier years.

He started his own band called The Spektors in 1964, which later combined with another band to create The Valentines.

He worked with the progressive rock group Fraternity, a band that toured with Status Quo.

He was born to Charles Scott and Isabelle Mitchell. He was raised alongside his younger brother Derek. His older brother Sandy died at a young age. He was married to Irene Thornton from 1972 until 1977.

He was joined by guitarist Angus Young in AC/DC.

Bon Scott Is A Member Of