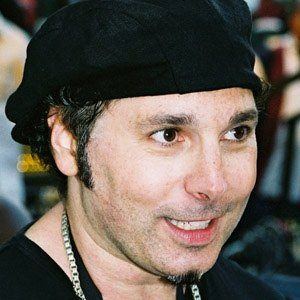 Grammy Award-winning saxophonist and songwriter who has been on the Billboard music charts numerous times.

He studied history at UCLA. After graduating, he went on to join Morris Day's band.

He has collaborated with Faith Evans.

His music has been compared to that of Kenny G's.

Boney James Is A Member Of