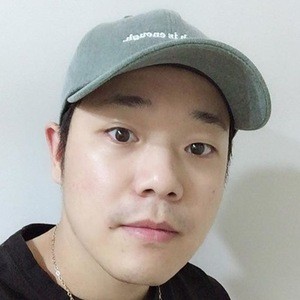 One of two members of the South Korean R&B duo GB9 that made their debut with an album titled Going Crazy.

He was signed by the entertainment company The Music Works.

He and GB9 partner Gilgu lent their voices to the first official soundtrack of the web drama Bong Soon - A Cyborg in Love.

He is a South Korean performer.

He and U Sung-eun were both represented The Music Works.

Bonggu Is A Member Of