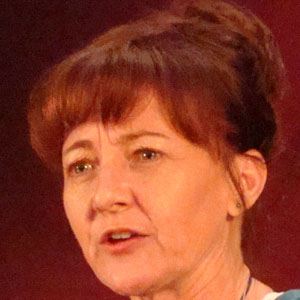 Most famous for playing Diane Beckman on NBC's Chuck, Friedericy also appeared in episodes of Veronica Mars, Malcolm in the Middle, and The West Wing, among other series.

Before beginning her screen acting career, she worked as a teacher and also became known for her award-winning Los Angeles theatrical performances.

Her film credits include roles in Paranormal Activity 3 and Christmas with the Kranks.

She grew up in Charlottesville, Virginia.

In 2014, she was cast opposite Shiri Appleby in a Lifetime series titled Un-Real.

Bonita Friedericy Is A Member Of