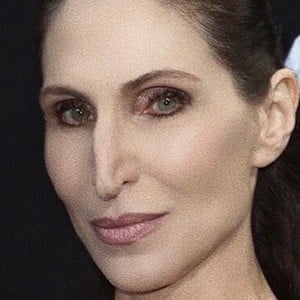 She attended a New York City-based acting school. In 1994, before starring in any film or television, she appeared in a Counting Crows music video.

Her first role in an American film was a small part in 1994's Exit to Eden. As of April 2022, she is listed to be involved with three upcoming movies in post-production, and one in pre-production, totaling her acting credits since 1994 at over 40 different appearances.

She had a part in the Sam Raimi film Drag Me To Hell.

Bonnie Aarons Is A Member Of