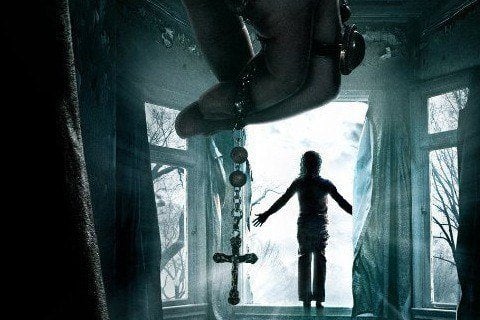 This sequel follows the Warrens as they track an evil spirit to a house in London. The movie is the sequel to The Conjuring and the third installment of The Conjuring franchise.

The movie as filmed in California, North Carolina, and various locations in England. Actor Patrick Wilson did his own singing in the film.