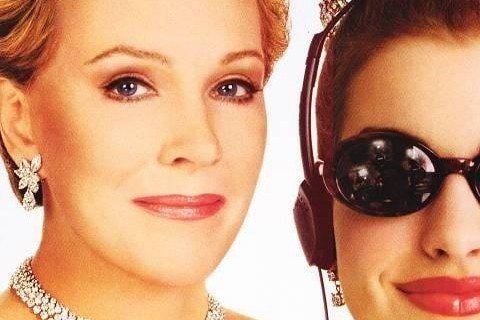 The first movie in the series follows an awkward teen girl discovering that she is actually a princess. The movie is based on Meg Cabot's novel of the same name.

The movie marks the film debut of Anne Hathaway, who plays Princess Mia Thermopolis. It was followed by a 2004 sequel titled The Princess Diaries 2: Royal Engagement.