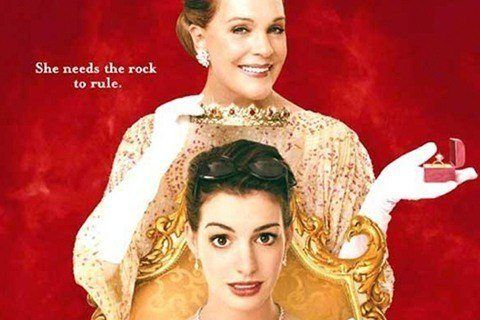 Sequel to the 2001 film The Princess Diaries set five years after the original in which Princess Mia is being primed for an arranged marriage to an English suitor.

Garry Marshall returned to direct the sequel after doing the original as well. A third film was pulled after the death of Marshall in 2016.