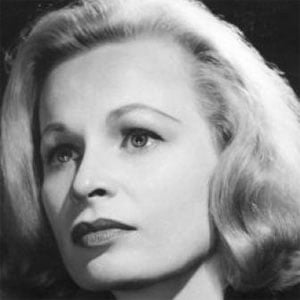 Actress who played the wife of her real husband in the TV series St. Elsewhere.

She studied acting at Northwestern University and later studied under Lee Strasberg.

She played the dean of the college that Cory and Topanga attended in the show Boy Meets World.

She and William Daniels played a married couple in several different shows during their marriage.

Her husband William Daniels provided the voice of K.IT.T. on Knight Rider.

Bonnie Bartlett Is A Member Of