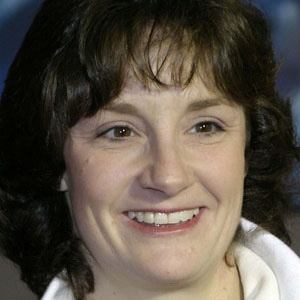 She was raised in Illinois, but she moved to Milwaukee to further her speed-skating career.

She was regarded as one of the greatest speed skaters in her era and became one of the most-decorated Olympic athletes in history.

She had a son and a daughter with fellow Olympian and speedskater Dave Cruikshank.

She and Apolo Anton Ohno are both world-famous speed skaters.

Bonnie Blair Is A Member Of