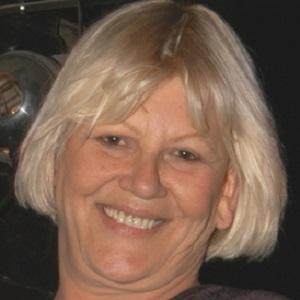 She began performing at age three as a background blues singer. Bramlett ended up being the first white singer with the Ikettes.

After a twenty-year break from releasing an album, she released I'm Still the Same in 2002.

She married Delaney Bramlett in 1967.

She has performed with Tina Turner .

Bonnie Bramlett Is A Member Of