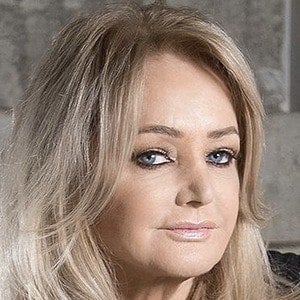 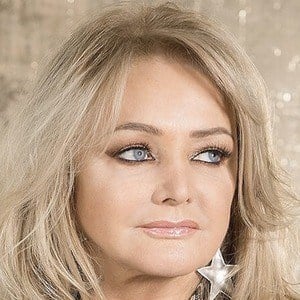 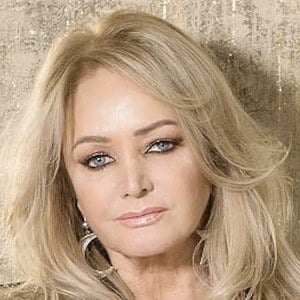 Welsh singer whose most well-known hits include "It's a Heartache," "Holding Out for a Hero" and "Total Eclipse of the Heart."

She entered a local talent contest when she was 19, finishing in second place. After forming her own band, she competed on the British TV talent show New Faces.

She became the first Welsh singer to reach #1 on the Billboard Hot 100 chart. Her 1986 song "If You Were a Woman (And I Was a Man)" was re-written for the Bon Jovi song "You Give Love a Bad Name."

She grew up in a musical household with five siblings. Her sister Avis and her brother Paul both became singers. She married real estate agent Robert Sullivan on July 4, 1973.

She recorded the original version of Tina Turner's hit single "The Best."

Bonnie Tyler Is A Member Of