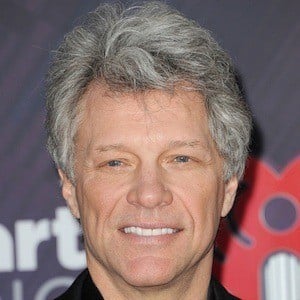 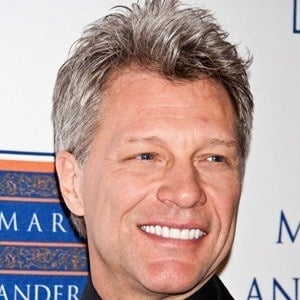 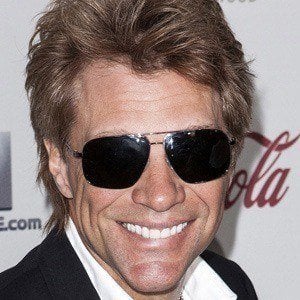 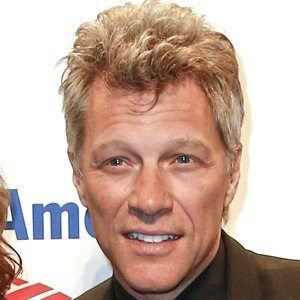 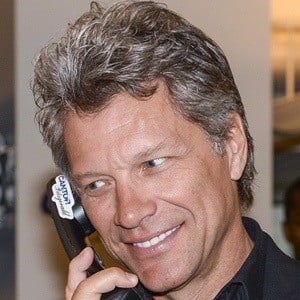 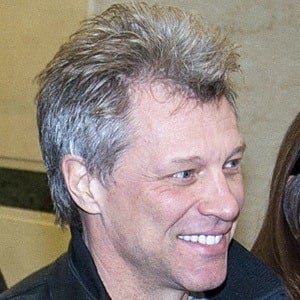 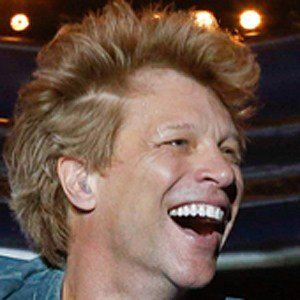 Singer-songwriter, musician and actor best known as the lead vocalist of the rock band Bon Jovi. In 2009, he was inducted into the Songwriters Hall of Fame. Among his most popular hits are "Livin' On a Prayer," "It's My Life," "Always" and "Bed of Roses." He's also released two solo albums titled Blaze of Glory and Destination Anywhere.

He skipped school to record music with his cousin Tony Bongiovi at Power Station. He went on to work as a janitor at that same studio until he had his big break.

As an actor, he's starred in more than 10 movies, including Pay It Forward and New Year's Eve. He also appeared on 10 episodes of the TV series Ally McBeal. In 2006, he won a Grammy for Best Country Collaboration with Vocals for his song "Who Says You Can't Go Home."

His real name is John Francis Bongiovi Jr. His mother is a former Playboy bunny who became a florist and his father was a former marine. He has two brothers, Anthony and Matthew. He got married to Dorothea Hurley on April 29, 1989, and they had four children together: Stephanie, Jesse, Jacob, and Romeo.

In 1997, he starred in the short film Destination Anywhere, inspired by his album of the same name, alongside Demi Moore, Kevin Bacon and Whoopi Goldberg.

Jon Bon Jovi Is A Member Of