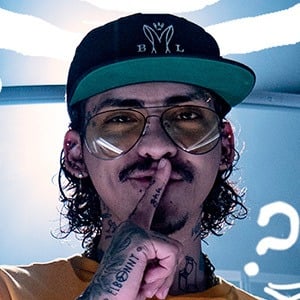 He started his career by studying sound engineering in Puerto Rico. He then went on to write a variety of his own music throughout 2015 and in 2016 earned recognition for his hit single "Enamorado".

He is known for having won an Urban Core award in 2016 for his music.

He shared a photo with Bolivian model Anabel Angus to his Instagram in November of 2018.

Bonny Lovy Is A Member Of