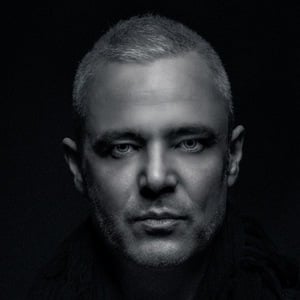 Progressive house and trance DJ based out of Norway. In 2010, he was voted #296 on the Top Worldwide DJs list by DJ Magazine.

He started making music in his teens and would often miss school to mix beats. After landing a job engineering music for a major U.S. video game developer in 1991, he decided to make music full time.

He was born in Bergen, Norway. He is dating Renate Olsen.

Boom Jinx Is A Member Of