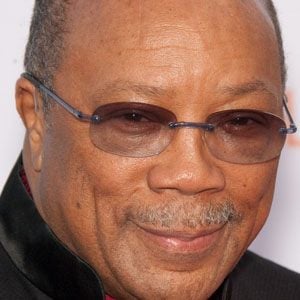 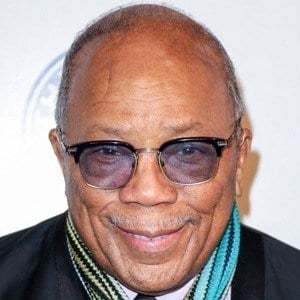 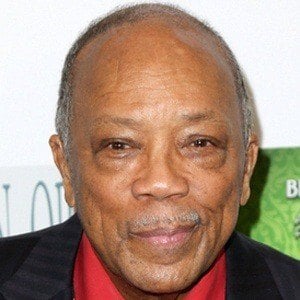 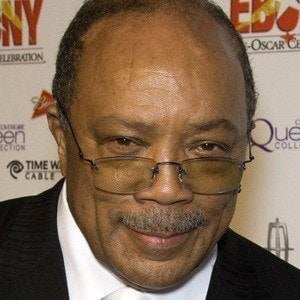 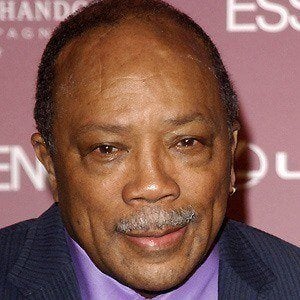 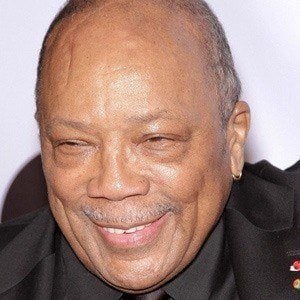 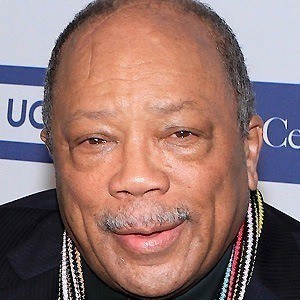 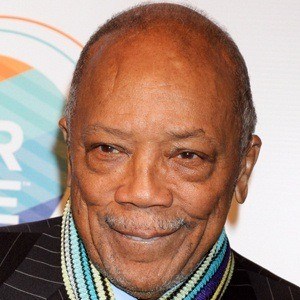 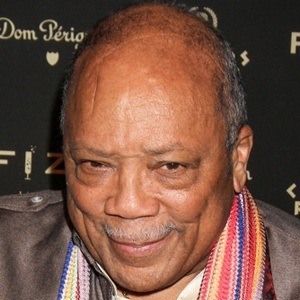 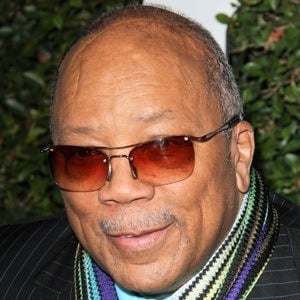 Influential record producer, arranger, and musician of many film scores, classic albums, and hit songs. He is perhaps best known for producing multiple albums by the great Michael Jackson, including 1982's Thriller and 1987's Bad. In 2013, he was inducted into the Rock and Roll Hall of Fame.

He refused a scholarship to Schillinger House in order to tour with Lionel Hampton instead.

He won 27 Grammy Awards and accumulated a total of 79 Grammy Award nominations. He was the subject of the 2018 documentary Quincy, which was directed by his own daughter.

He married Jeri Caldwell in 1957, Swedish actress Ulla Andersson in 1967, and actress Peggy Lipton in 1974. One of his daughters, Rashida Jones, starred in NBC's Parks and Recreation and The Office and another, Kidada, became a fashion designer for Disney. He has four other daughters and a son named Quincy III.

He and songwriter Bob Russell were the first African-Americans to receive an Academy Award nomination for Best Original Song for "Their Eyes of Love," as featured in the 1967 film Banning, starring Robert Wagner.

Quincy Jones Is A Member Of