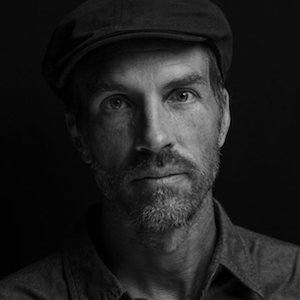 Photographer and professional rock climber who was on the cover of Climbing Magazine in 1996. He has 20,000 followers on his boonespeed Instagram account.

His father was Ulysess Grant Speed. He has a son named Nicolas.

He and Terry Richardson are both photographers born in 1965.

Boone Speed Is A Member Of