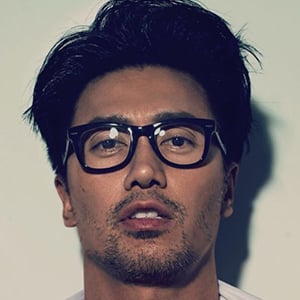 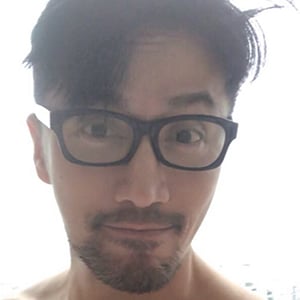 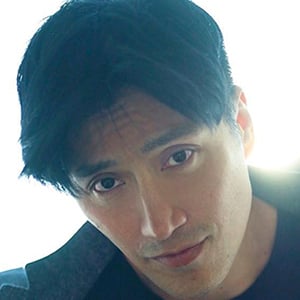 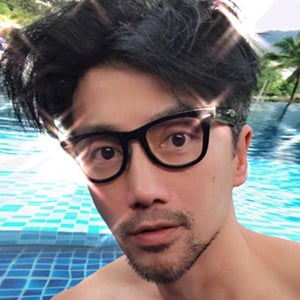 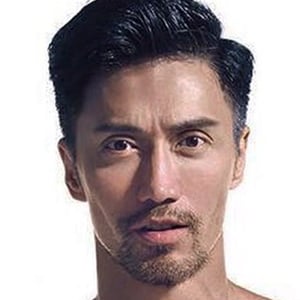 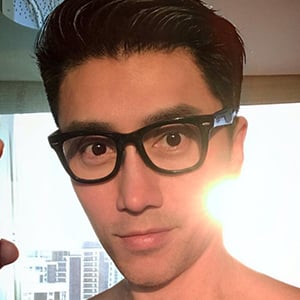 Professional photographer whose work has been featured in countless magazines like L'Officiel & L'Officiel Hommes, Harper's Bazaar Singapore, and Elle in numerous countries. He has also worked with fashion brands like Louis Vuitton, Levi's, and L'Oréal.

He met his photography collaborator Frey in 2006. Frey had graduated with a degree in engineering.

A former model, his chaundo_chaundoandfrey Instagram account features countless behind-the-scenes photos and has helped earn him more than 1.1 million followers.

He is the youngest son of the renowned painter Tan Tee Chie.

He and his photography partner Frey shot the album cover for Janet Jackson's Discipline in 2008.

ChuanDo Tan Is A Member Of