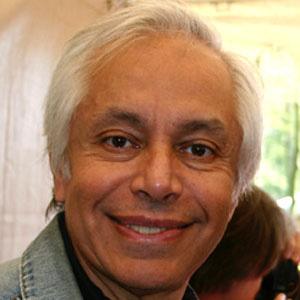 Peruvian-American artist who became known for his fantasy and erotica artwork that was seen on the covers of numerous science-fiction paperbacks and calendars.

He began painting at the age of thirteen. His first illustration job came when he was 16. His artwork adorned the movie posters for "Barbarella" from 1967, "Knightriders" from 1981, "Q" from 1982, and many other films.

He was given the British Fantasy Award for "The Amazon Princess and her Pet" from 1979.

His wife Julie Bell served as a model for many of his paintings.

He became popular after immigrating to the United States for his drawings of Conan the Barbarian, Doc Savage, and the legendary Edgar Rice Burroughs character Tarzan.

Boris Vallejo Is A Member Of