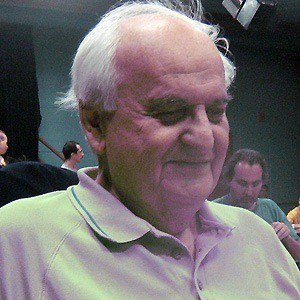 Serbian chess player and first ever World Junior Champion who has won nearly two dozen high-class events during his career.

He became an official chess master at the early age of 16 after winning the Yugoslav Championship at Zagreb in 1949.

He is one of the oldest active competitive chess players in the world.

He has a son named Boris.

He is a competitor of Boris Spassky.

Borislav Ivkov Is A Member Of