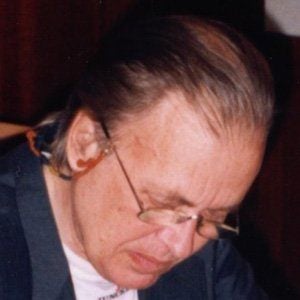 Danish chess Grandmaster who was known for a unique style of play, a rarity in chess.

He became interested in chess because of his sickly and bed-ridden childhood.

He was a six time Danish Champion and a candidate for the World Chess Championship on four occasions.

He was married to an Argentine woman at the time of his death in 2010.

Magnus Carlsen is the only serious challenger to his status as the greatest Scandinavian chess player of all time.

Bent Larsen Is A Member Of