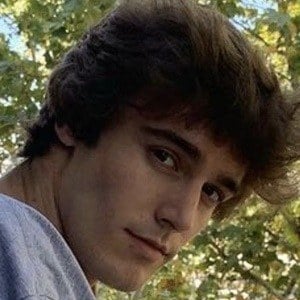 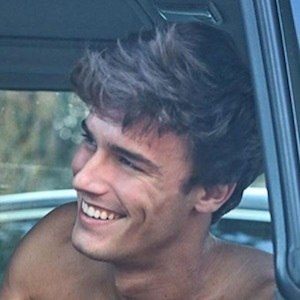 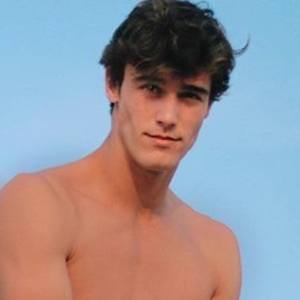 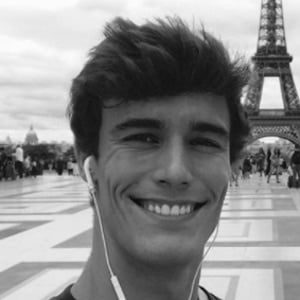 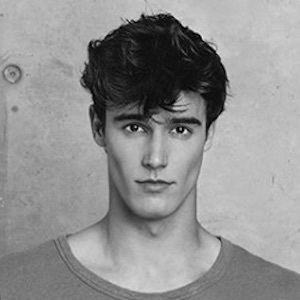 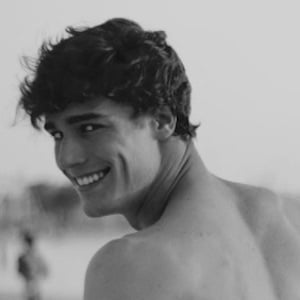 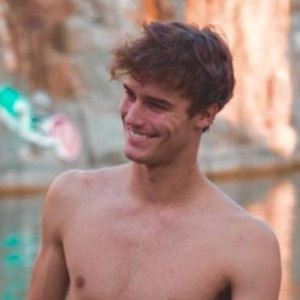 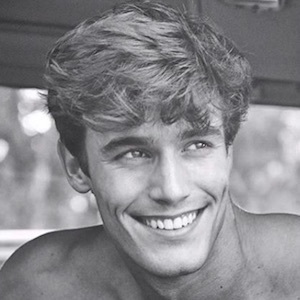 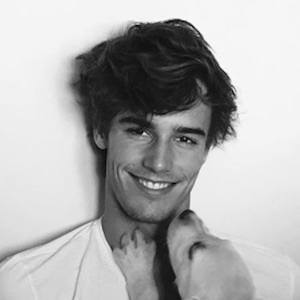 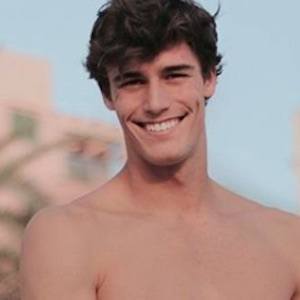 Instagram sensation and professional model internationally represented in Spain, Munich, Taipei, Paris and Milan. His mother agency would be UNO Models in Barcelona and Madrid.

He enjoyed surfing in his youth.

His self-titled Instagram feed which is full of behind-the-scenes modeling pictures as well as moments captured from his everyday life has earned 70,000 followers.

He has two sisters named Mencía and Candela.

He and Marc Forné both earned representation with UNO Models

Borja Villalobos Is A Member Of