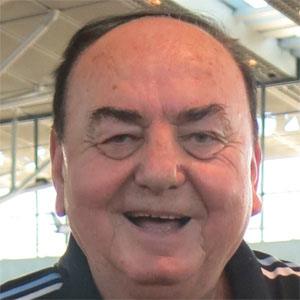 Known for such albums as Jugosloven (The Yugoslav) and Ne Dam Krajine (I Will Not Give Up Krajina), this popular Serbian musician became famous for his work in the folk genre. Between 1973 and 2007, he released twenty-five albums.

During the Yugoslav Wars of the 1990s, his music career suffered. Because he was a Bosnian-born Serb, neither Bosnian nor Serbian stations would play his music.

Born in the Independent State of Croatia (modern-day Bosnia-Herzegovina) to Serbian parents Branko and Stoja Drljaca, he grew up in the village of Donja Suvaja. He later married, had two sons, and settled in Belgrade, Serbia.

He and Serbian actress and fellow folk singer Olivera Vuco were both born at the start of the World War II era.

Boro Drljaca Is A Member Of

Born In 1941
Folk Singers
Born in Bosnia And Herzegovina
Virgos