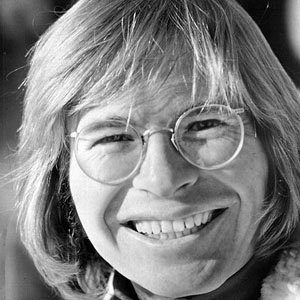 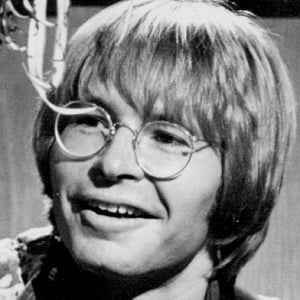 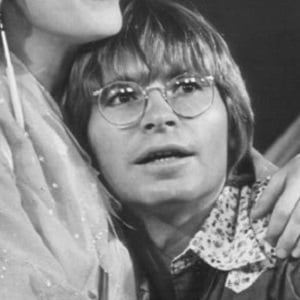 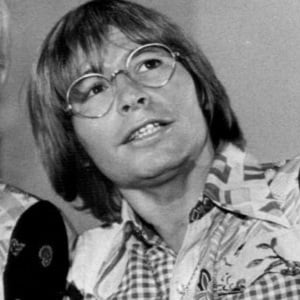 He changed his name to Denver because Deutschendorf would not fit on a marquee. His first guitar was given to him by his grandmother when he was eleven years old.

After creating numerous hits throughout the 1970s, he began focusing on humanitarian work, especially conservation projects.

He worked in philanthropy with Olivia Newton John.

John Denver Is A Member Of