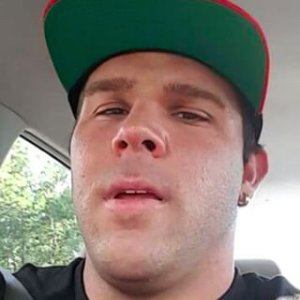 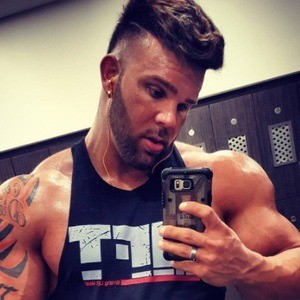 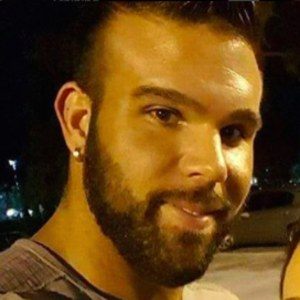 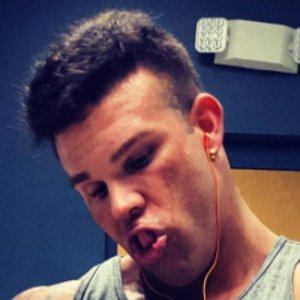 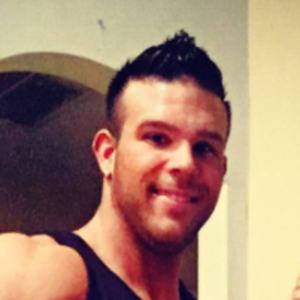 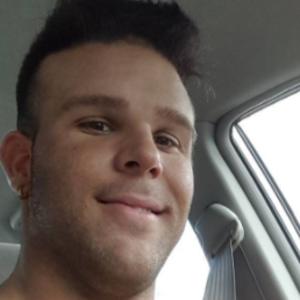 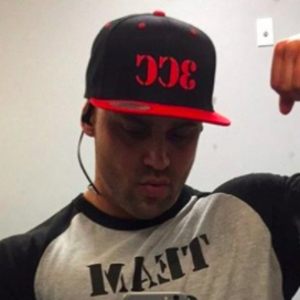 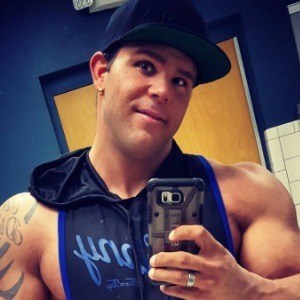 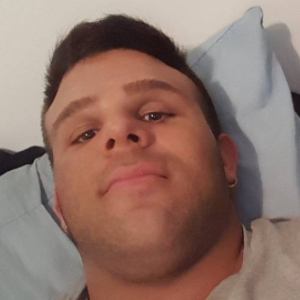 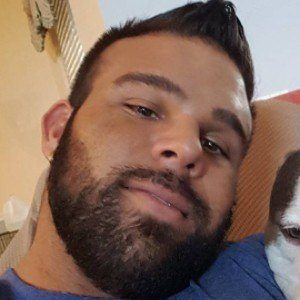 American bodybuilder who is notable for being one of the first competitive bodybuilders to publicly disclose his steroid regimen. He is the winner of events like the NPC Contra Costa and the NPC California State Bodybuilding, Figure & Bikini Championships.

He is the founder of the clothing company 3CC.

Both of his parents were bodybuilders. He got engaged to fellow bodybuilder Ariella Palumbo.

He and Rich Piana are both NPC California champions.

Bostin Loyd Is A Member Of