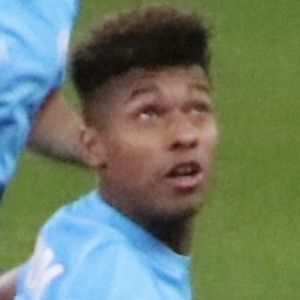 Defender who is famous for his club career in France's top tier Ligue 1. In December 2016, he made his Ligue debut for Marseille's top squad.

He began his youth career in 2005. He joined Marseille's youth academy.

He was originally born and raised in Marseille, France.

He and Lucas Ocampos have played as teammates for Ligue 1 squad Marseille.

Boubacar Kamara Is A Member Of