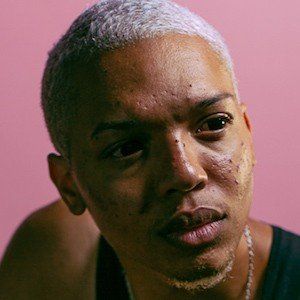 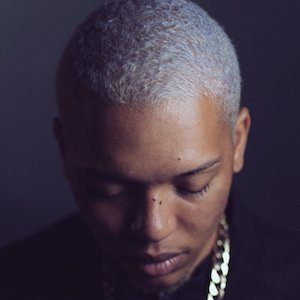 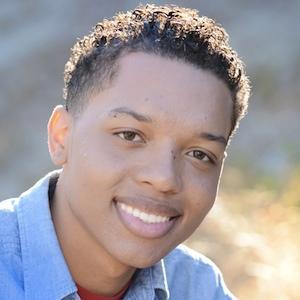 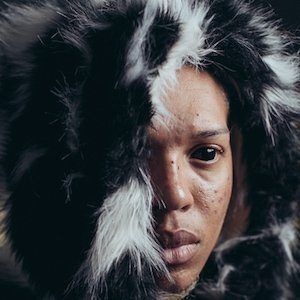 YouTube comedy sensation who has grown his network into four different channels. He specializes in videos that deal with the paranormal and the many oddities of this world.

He started taking acting, singing, and dancing classes when he was 10 years old. Since creating his first YouTube channel in 2009, he decided in 2012 to pursue acting full-time due to his YouTube success.

He played a character named Chad in his videos and has since been known by the pseudonym Boy Chad. He has nearly 500,000 likes on his Facebook page.

He was born Jarrett Holt at 11:59 PM on the 19th of December, but up until his 10th birthday, he was led to believe his birthday was on the 20th of December. He has a sister named Sable.

He uploaded a popular video on one of his channels titled "Britney Spears is Jehovah Witness!?"

Boy Chad Is A Member Of